Partially-Observable Markov Decision Processes (POMDPs) are central to creating autonomous systems, but their use with deep variational state-space models fails if those models are not conditioned correctly. We show the problem and a possible solution.

With variational auto-encoders (VAEs), it has become popular to approximate Bayesian inference with neural networks. This scales Bayesian inference to large datasets and deep generative models at the cost of suboptimal inference. This post discusses the taxonomy researchers have developed over the past years and adds a piece to the puzzle that we recently discovered – the conditioning gap.

This work addresses continual learning for non-stationary data, using Bayesian neural networks and memory-based online Variational Bayes. We represent the posterior approximation of the network weights by a diagonal Gaussian distribution and a complementary memory of raw data. This raw data corresponds to likelihood terms that cannot be well approximated by the Gaussian. We introduce a novel method for sequentially updating both components of the posterior approximation. Furthermore, we propose Bayesian forgetting and a Gaussian diffusion process for adapting to non-stationary data. The experimental results show that our update method improves on existing approaches for streaming data. Additionally, the adaptation methods lead to better predictive performance for non-stationary data.

We introduce a training strategy that addresses vanishing gradients in quantum neural networks, and makes better use of the resources provided by noisy intermediate-scale quantum (NISQ) devices.

In this work we show how to learn neural network policy for thrust-attitude control of a self-built drone via model-based reinforcement learning and variational inference methods.

The powerful neural-network encoder/decoder in a VAE typically creates crooked latent spaces. This method, published at ICML 2020, regularises that.

In this post, we will get familiar with a flexible probabilistic platform for spatial reasoning.

We address the issue of learning informative latent representations of data. In the normal VAE, the latent space prior is a standard normal distribution. This over-regularises the posterior distribution, resulting in latent representations that do not represent well the structure of the data. This post, describing our 2019 NeurIPS publication, proposes and demonstrates a solution by using an hierarchical latent space prior.

If you input a vector of data in a neural network, the order of the elements matters. But ssometimes the order doesn't carry any useful inforamtion: sometimes we are interested in working on sets of data. In this post, we will look into functions on sets, and how to learn them with the help of neural networks.

Machine-learning algorithms thrive in environments where data is abundant. In the land of scarce data, blessed are those who have simulators. The recent successes in Go or Atari games would be much harder to achieve without the ability to parallelise millions of perfect game simulations.

Established in 2016, Volkswagen Group Machine Learning Research Lab, located in Munich, was set up as a fundamental research lab on topics close to what we think artificial intelligence is about: machine learning and probabilistic inference, efficient exploration, and optimal control. 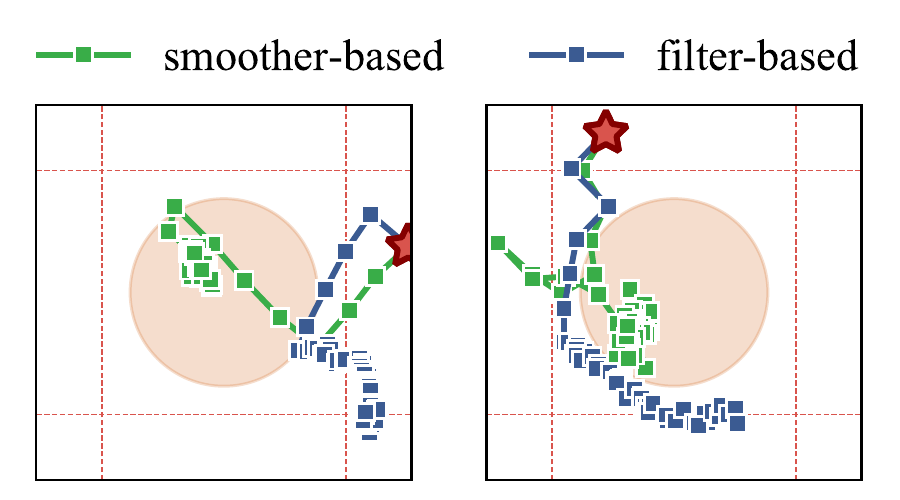 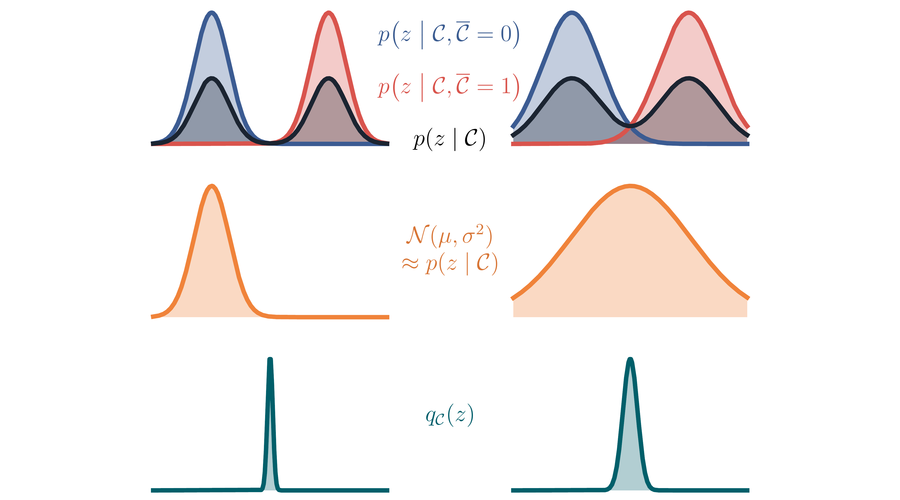 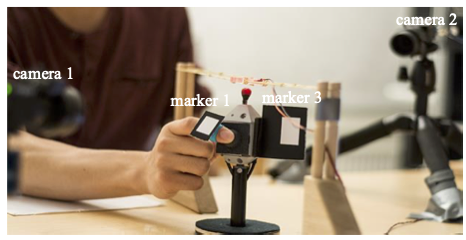 Volkswagen Group Machine Learning Research Lab in Munich focuses on fundamental research in machine learning and control. Our research is disseminated through open-access publications and open-sourced software. We work closely with the Volkswagen Group Data:Lab